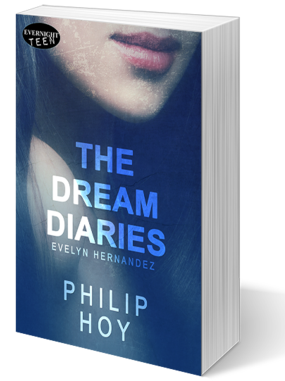 The rumor at school is that after the varsity quarterback broke her heart, Evelyn Hernandez broke his hand. Then she demolished his car, beat up his girlfriend, and smashed all the windows in his house—or so the story goes. Some say that under the long hair and blunt cut bangs, beneath the cute dresses and colorful tights, and behind the pretty face and big brown eyes … hides a black-hearted, spell-casting, evil witch.

Only Evelyn doesn’t care what people at school say, or think. She couldn’t be happier. Her bullies have been brought to justice, her parents trust her, and she has a boyfriend who adores her. She’s even returned to drawing in her journal … but that’s when the nightmares begin.

Evelyn believes her violent dreams are messages from the future. Something terrible is going to happen at her school and only she can stop it—but how, and at what price?

Around school, Evelyn Hernandez is known as the Revenge Artist, or la bruja, the witch. She’s the girl who out-bullied her bullies. The one with the long dark hair and blunt cut bangs who only wears dresses and is forever drawing in her mysterious black book. People say she can help you with your own bully problems … for a price.

Evelyn is content to ignore the gossip. Let people think what they want. She won’t be a thug for hire. But when a little girl is found running down the middle of the street late at night in only her nightgown, the police enlist Evelyn to sketch a mugshot of her suspected abductor.

What happens next sends Evelyn into a downward spiral of self-doubt. She makes bad things happen by drawing them, but does it always have to be this way? Can she use her abilities to create and not destroy? Can she be a voice for the voiceless without losing herself in the process? 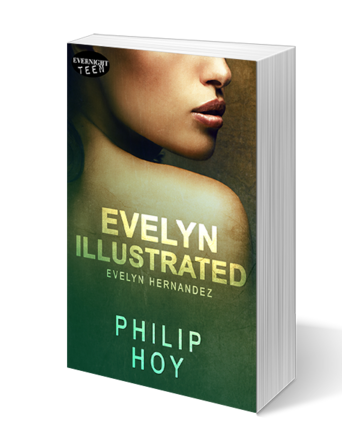 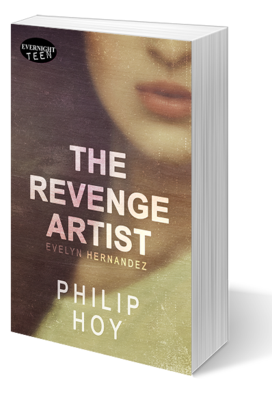 Evelyn Hernandez is a high school junior who reads Shakespeare for fun, sews her own dresses, and keeps a sketch journal of her daily life. When varsity quarterback Garvey Valenzuela breaks her heart, she sends him to the emergency room...

The Revenge Artist is the story of a bullied teen who embarks on a dark journey of revenge when she discovers she has the power to make bad things happen by drawing them.